Come back of Maithili cinema 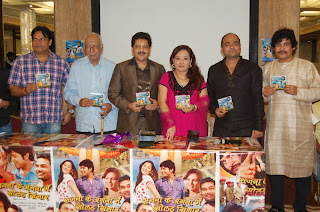 The Maithili cinema has taken a turn after an era with the making of a film “Sajna Ke Angana Me Solah Singar”. Mithila is the heartland of Bihar and is in the shadows of Sita Ma’s motherland. Sandip Jha is bringing up the art and culture of this area with his film. And the film is directed by Murlidhar, who has earlier directed the superhit Maithili film “Sasta Jinigi Mahang Senur”. Sandip and Murlidhar have travelled far ahead from that point.

Sandip Jha is an Electrical Engineer and educationist. And the film is the result of his love for Maithili and a desire to do something tangible for his language and culture. Sandip is also planning to open an university on the lines of Nalanda University at his village Sijol in Madhubani district on a 110 acre campus.

The theme of his film is the rush towards cities from villages, running after mirages leaving behind our fertile lands. The film is romantic and has all the neccessary ingredients required for a successful film. This film also discusses the widow marriage.

Concept and dialogues of the film are by Sandip while direction, story, script, lyrics, music etc. are by Murlidhar who has given his best in all these sectors.

The film is going to release soon and is hoped to win the love and support of all Maithils. (Source : Samarjeet)
at 10:26 AM

Email ThisBlogThis!Share to TwitterShare to FacebookShare to Pinterest
Labels: Sajna ke angana me ... 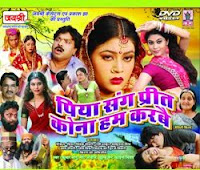 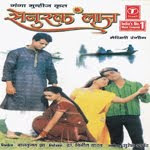 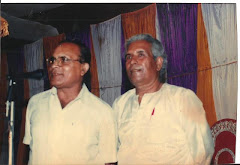 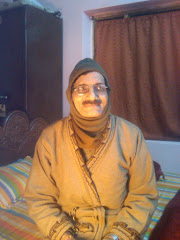 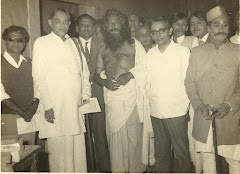